“We must fully understand that any conclusions about the guilt of an accused person, reached through discussion by fallible people, will unavoidably be shadowed in doubt.”    –   S. Clark

Samuel Clark was a supervisor with New Jersey’s largest police department and made numerous official written complaints of systemic racism, corruption, differential disciplinary sanctions, retaliation, police brutality, and the violation of citizens’ constitutional rights. His official written complaints were not investigated. However, many of his accusations were proven by court verdicts and an investigation by the United States Justice Department.
This book is a very useful guide to assist the average citizen in combating and surviving police misconduct. Retired Police Lieutenant Samuel Clark is also a survivor of police brutality, and systemic police corruption. 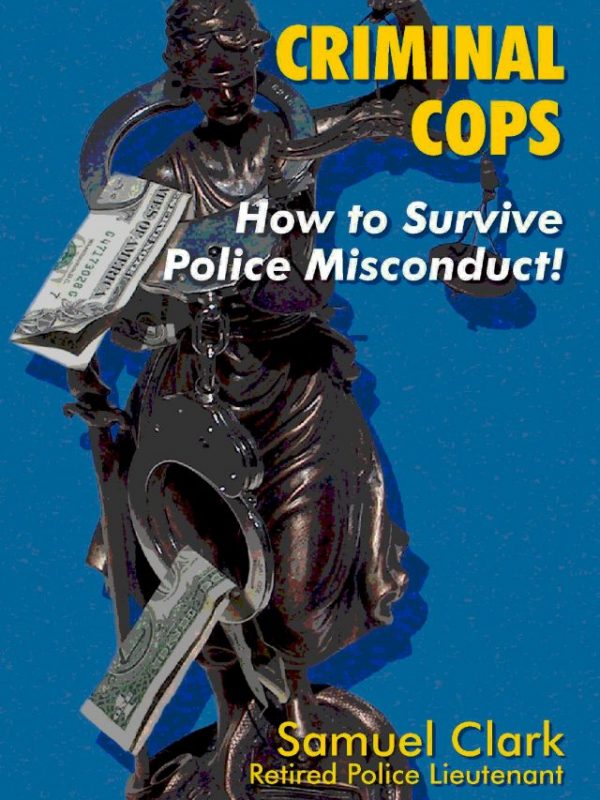 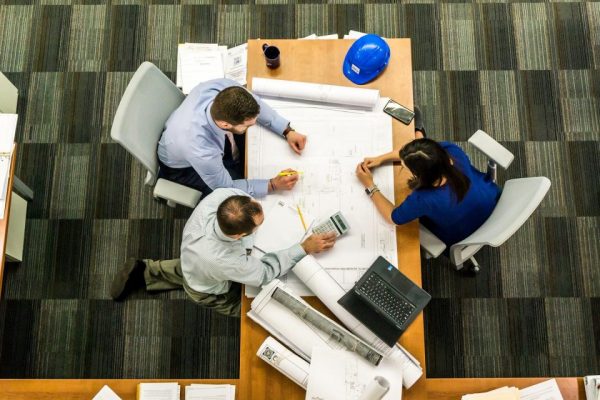 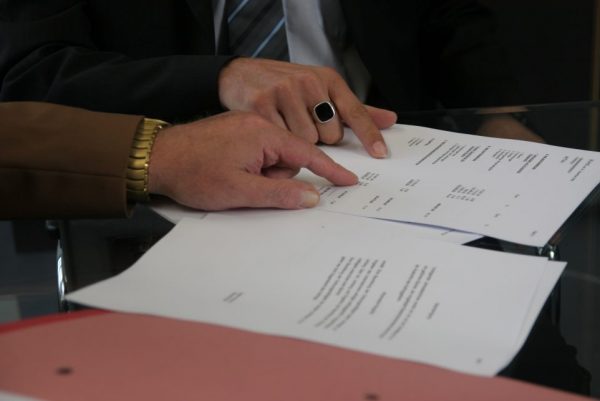 For details about the services we offer click here or send an email to disclosureresearch@yahoo.com