The Book For Citizen Awareness 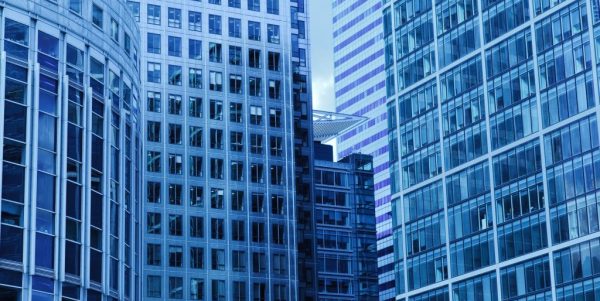 Retired Police Lieutenant Samuel Clark was born in Newark, New Jersey. He was raised in a high-rise public housing project and joined the Newark Police Department on November 20, 1972. During his more than 25 years with the police department, Mr. Clark has worked as an officer in the patrol division, as a detective assigned to the juvenile bureau and has worked on all kinds of cases ranging from harassment to homicide. He was promoted to the rank of sergeant in 1994 and to lieutenant in 1997.

In 1995 Mr. Clark, while on duty and serving in a supervisory capacity, suffered police brutality at the hands of a lower-ranking Newark police officer. When the officer received a mere reprimand, Clark was prompted to investigate the policies and practices of the Newark Police Department. Not only did he find that the police department had failed to terminate or properly sanction officers who had committed rape, assault, auto theft, and other serious crimes; he also found that corruption and differential treatment pervaded the entire department.

When Clark attempted to fulfill his ethical and sworn responsibility to report corruption and differential treatment to his supervisors, they and other high-ranking police officials responded by slapping him with harsh sanctions. Mr. Clark even appeared before the Newark Municipal Council and offered public testimony regarding the corruption he had uncovered. The council, however, did little to stop the corruption or to protect Clark from retaliation. On April 9, 1999, Mr. Clark was terminated from the police department.
Mr. Clark is now retired from the police department and is currently living in Pennsylvania with his wife. He is writing additional books on police corruption, participates in seminars on police corruption, and serves as an expert in the areas of Police Procedures and Police Internal Investigations and Discipline. Mr. Clark appeared in the special features (The Thin Blue Line) of the DVD edition of “Righteous Kill,” starring Robert DeNiro and Al Pacino.

Justice has no change to triumph in the absence of financial resources. – S. Clark

He has counseled victims of police misconduct throughout the United States, Canada, and Europe. 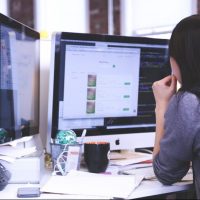 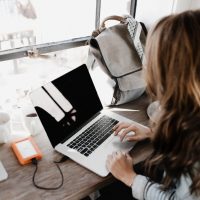 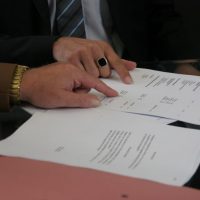 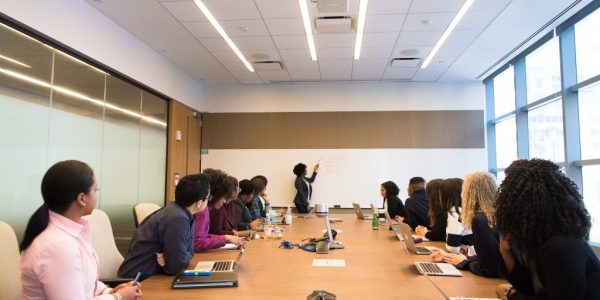