“The ‘Blue Wall of Silence’ was created and is maintained by high-ranking police officials.”

In 1997, on more than one occasion, Samuel Clark submitted official written complaints that Command Staff Officers knowingly, purposely, and willingly conspired to unlawfully terminate the employment of a Newark Police Officer. Clark was the only supervisor in the entire Newark Police Department who had written an official report complaining that Officer Darren Nance was terminated unlawfully.

Thirteen years later – Civil Action No. 97-6184 Darren Nance vs City of Newark – verdict June 24, 2010. The jury determined that Darren Nance was unlawfully terminated and upper management employees of the City of Newark participated in or were willfully indifferent to the wrongful conduct.

In 1996 Samuel Clark filed an official written complaint that supervisors of the Newark Police Department knowingly, willingly, and purposely conspire to violate the Constitutional rights of citizens.

Over a decade later some of Clark’s complaints about the Newark Police Department were corroborated by the United States Department of Justice investigation and finding released on July 22, 2014.

On page ten the report states, “The NPD’s stops and arrests are problematic in a number of respects. The NPD engages in a pattern or practice of effecting pedestrian stops without reasonable suspicion of criminal activity, in violation of the Fourth Amendment.”

On page twelve the report states, “Moreover, the frequent use of certain types of illegitimate justifications for stops, combined with the failure of reviewing supervisors to reject reports that contain them, suggests that the NPD has tolerated its officers’ stopping people for reasons that do not meet constitutional muster.” 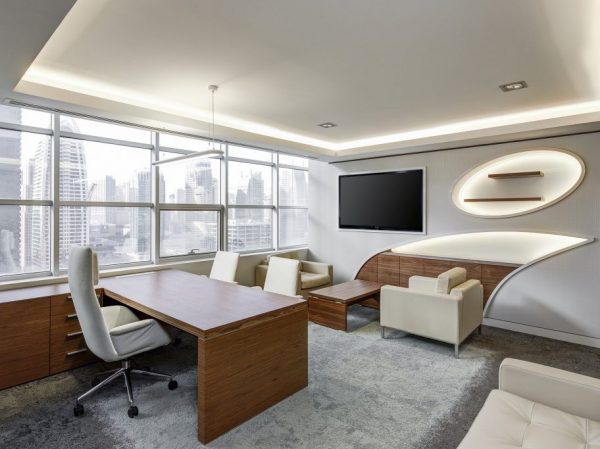 Retired Police Lieutenant Samuel Clark has provided consultant services for numerous victims of police misconduct in various parts of the United States. He has also provided services for honest police officers and firefighters who were victimized by misconduct. Clark has been contacted by citizens of the United Kingdom who requested assistance. Even when victims’ are unable to completely remunerate Clark, he still would provide some level of assistance to benefit the victim.

Retired Police Lieutenant has numerous years of experience as an investigator and a supervisor of investigations. He and his associates are particularly skilled in encountering and interviewing witnesses who police departments can’t seem to find.